Australia, now officially called the Commonwealth of Australia, is a federal parliamentary democracy and a Commonwealth realm. It has an executive branch with Queen Elizabeth II as the Chief of State as well as a separate prime minister as head of government.

The legislative branch is a bicameral Federal Parliament consisting of the Senate and the House of Representatives. The country’s judicial system is based on English common law and is composed of the High Court as well as lower-level federal, state, and territorial courts.

The constitutional head of the government is the monarch of Australia, Her Majesty the Queen Elizabeth II, represented in Australia by the Governor-General. The Australian Government in its executive capacity is formed by the party or coalition with a majority in the House of Representatives, with the Prime Minister typically being the leader of the party or coalition with majority. Unlike many other nations, the Prime Minister isn’t directly voted for, but is instead elected by the House of Representatives.

Australia has a strong economy due to its extensive natural resources, well-developed industry, and tourism. The main industries in Australia are mining (such as coal and natural gas), industrial and transportation equipment, food processing, chemicals, and steel manufacturing. Agriculture also plays a role in the country’s economy, and its main products include wheat, barley, sugarcane, fruits, cattle, sheep, and poultry. 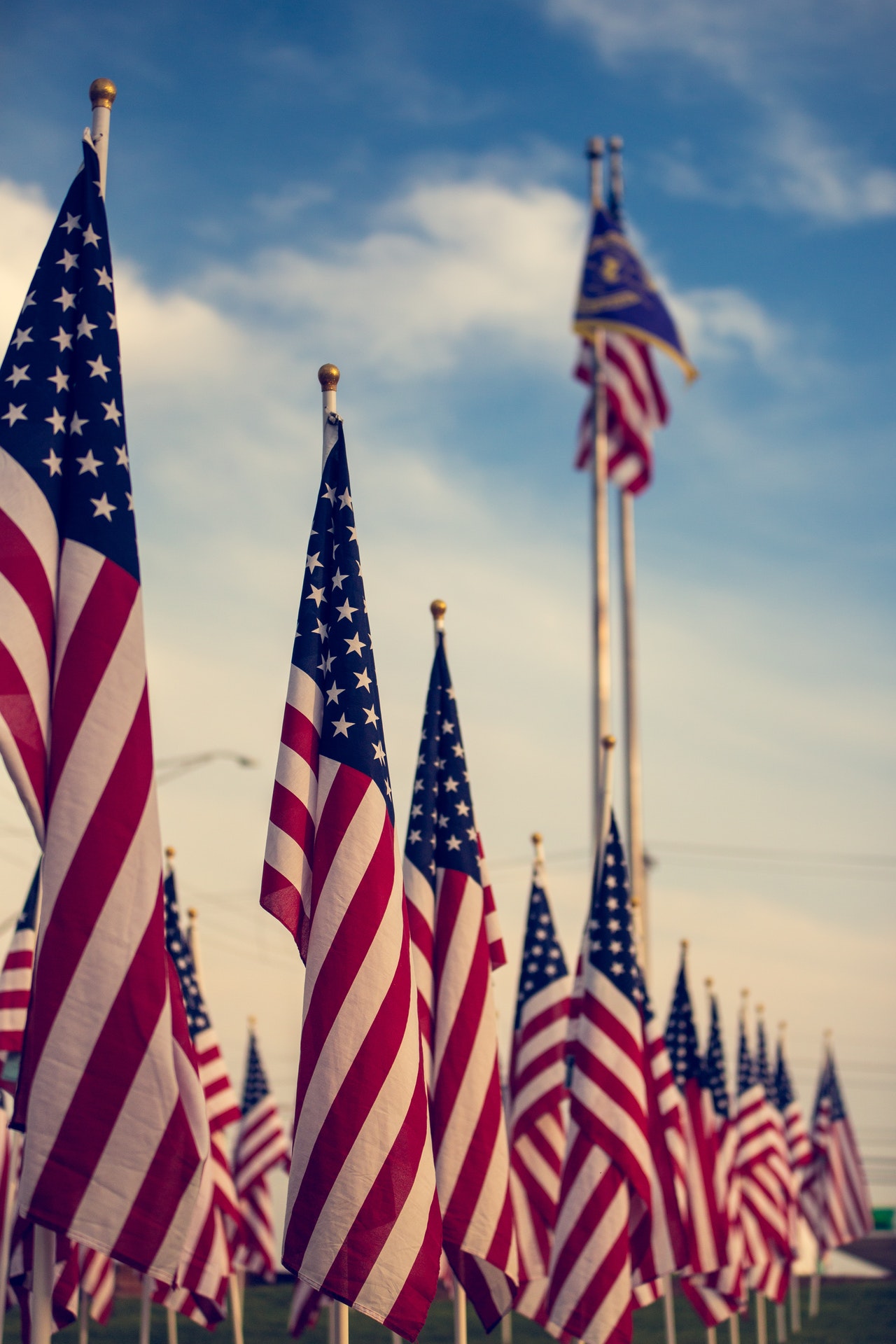