Australia is a country in the Southern Hemisphere, south of Asia, near Indonesia, New Zealand, and Papua New Guinea.

It is an island nation that comprises the Australian continent as well as the island of Tasmania and some other small islands. Australia is considered a developed nation, and it has the world’s 12th-largest economy and sixth-highest per-capita income. It is known for high life expectancy, its education, quality of life, biodiversity, and tourism.

Australia is the only country in the world that covers an entire continent. It is one of the largest countries on Earth. Although it is rich in natural resources and has a lot of fertile land, more than one-third of Australia is desert.

Most Australian cities and farms are located in the southwest and southeast, where the climate is more comfortable. There are dense rain forests in the northeast. The famous outback (remote rural areas) contains the country’s largest deserts, where there are scorching temperatures, little water, and almost no vegetation.

Running around the eastern and southeastern edge of Australia is the Great Dividing Range. This 2,300-mile (3,700-kilometer) stretch of mountain sends water down into Australia’s most important rivers and the Great Artesian Basin, the largest groundwater source in the world. 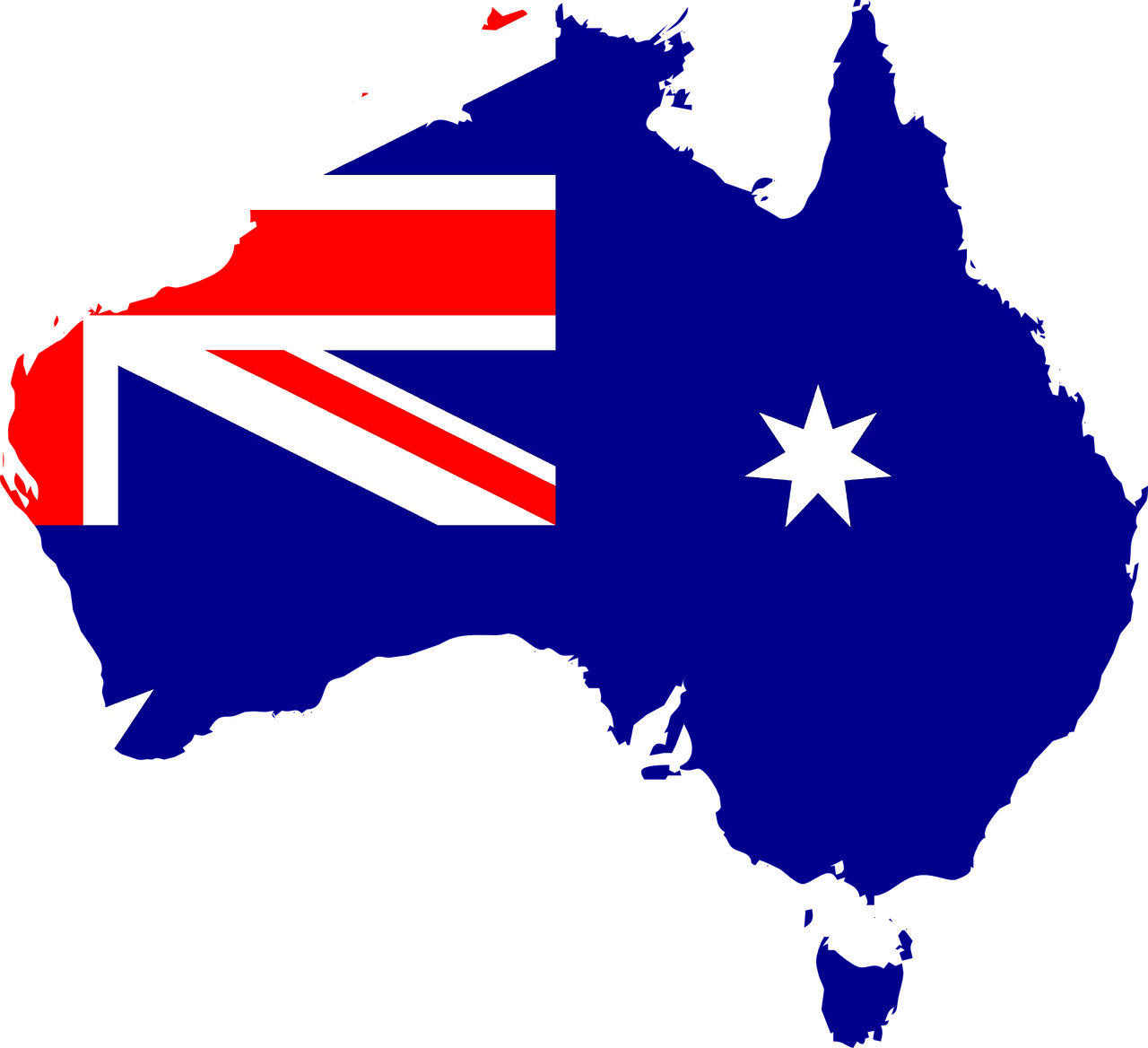 Although it is a large country, its topography is not too varied, and most of it consists of a low desert plateau. The southeast, however, does have fertile plains. Australia’s climate is mostly arid to semiarid, but the south and east are temperate and the north is tropical.

Although most of Australia is arid desert, it supports a wide range of habitats, thus making it incredibly biodiverse. Alpine forests, tropical rainforests, and a wide variety of plants and animals thrive there because of its geographic isolation from the rest of the world.

As such, 92% of its vascular plants, 87% of its mammals, 93% of its reptiles, 94% of its frogs, and 45% of its birds are endemic to Australia. It also has the greatest number of reptile species in the world as well as some of the most venomous snakes and other dangerous creatures like the crocodile.

Australia is most famous for its marsupial species, which include the kangaroo, koala, and wombat.

In its waters, around 89% of Australia’s fish species both inland and offshore are restricted only to the country.

Australia is divided politically into six States and two Territories.